Dr. Marvelene C. Moore is a Professor Emerita of Music at the University of Tennessee’s School of Music and served as a clinician and guest conductor for music organizations in 44 states.  She is an internationally known presenter and has a wealth of experience, including study at the Jacques-Dalcroze, Geneva Switzerland; The Conservatory of Music, Ithaca College; The Orff Institute, Salzburg, Austria; and the Kodály Institute, Esztergom, Hungary. She has also published extensively for Pearson Education and the National Association for Music Education (MENC).

Dr. Moore has served as national chair of MENC’s Society for General Music, as well as on the MENC Hall of Fame Committee, the MENC’s World’s Largest Concert Selection Committee, and the Advisory Committee for the MENC journal, Teaching Music. She currently is a member of the Board of Directors of the International Society of Music Education (ISME), representing the United States on the Commission for Music in Schools and Teacher Education. Dr. Moore was also awarded an endowed chair as a James A. Cox Professor in 2002-2004 and was inducted into the CEHHS Educator’s Hall of Honor in 2014. 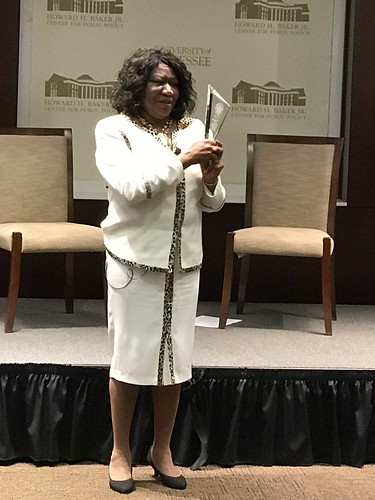