Wardell Milan is a New York City based visual artist known for his drawings, collages, and photography. After graduating from the University of Tennessee in 2001, he obtained his Masters of Fine Arts at Yale University. In 2007 he was awarded a Louis Comfort Tiffany Foundation Grant. His first solo show in 2005 was glowingly reviewed by The New York Times: “Mr. Milan’s work has plenty of finesse, but also feels flexible, on a growth curve. An auspicious debut.” The same publication called his 2010 exhibition of drawings “inspired.” The Whitney Museum of American Art and the Museum of Modern Art have acquired several pieces for their permanent collections. 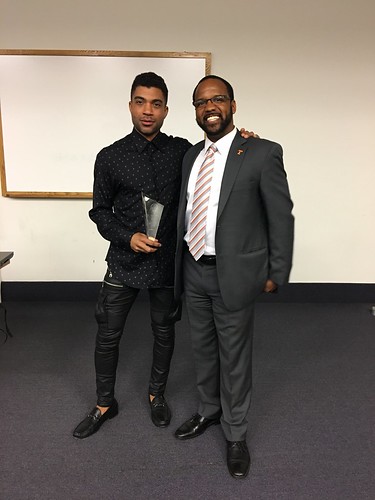