Andre is a native of Memphis, Tennessee and a graduate of Memphis Central High School Class of 1992.  In 1996 and 2000, he received a Bachelor’s of Science in Public Administration and an MBA from The University of Tennessee at Martin.  As a Principle Planner with the State of Tennessee Economic and Community Development and member of the American Institute of Certified Planners (AICP), he assisted several West Tennessee municipalities and county governments in the areas of both short and long-term growth and land use comprehensive planning.

After receiving an Ed.D. from the University of Memphis (2008), he joined The University of Tennessee Institute for Public Service (UTIPS) where he has served as an Economic Development Specialist and currently, an Industrial Solutions Consultant.  As an Economic Development Specialist, he developed curriculums and facilitated new and best practices to regional and local economic developers across the State. As an Industrial Consultant, he works with regional industries in the areas of training with the sole effort of remaining competitive in today’s global market.   He was recognized with both the UTIPS Pinnacle Award and Vice Presidential Citation Recognition Award for his collaborative work with the Tennessee Basic Economic Development Program and The Industrial Leadership and Supervisory Program for manufacturers.  Andre also serves as adjunct faculty for Union University and University of Phoenix. 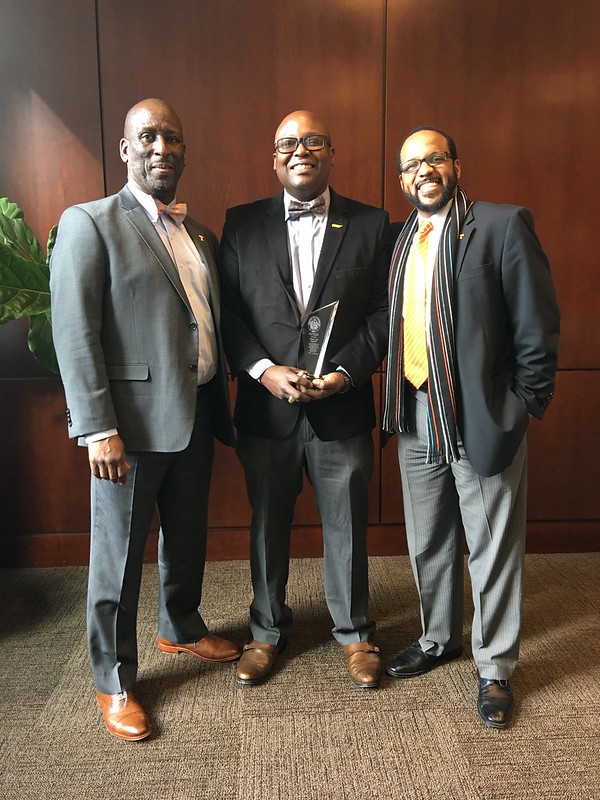